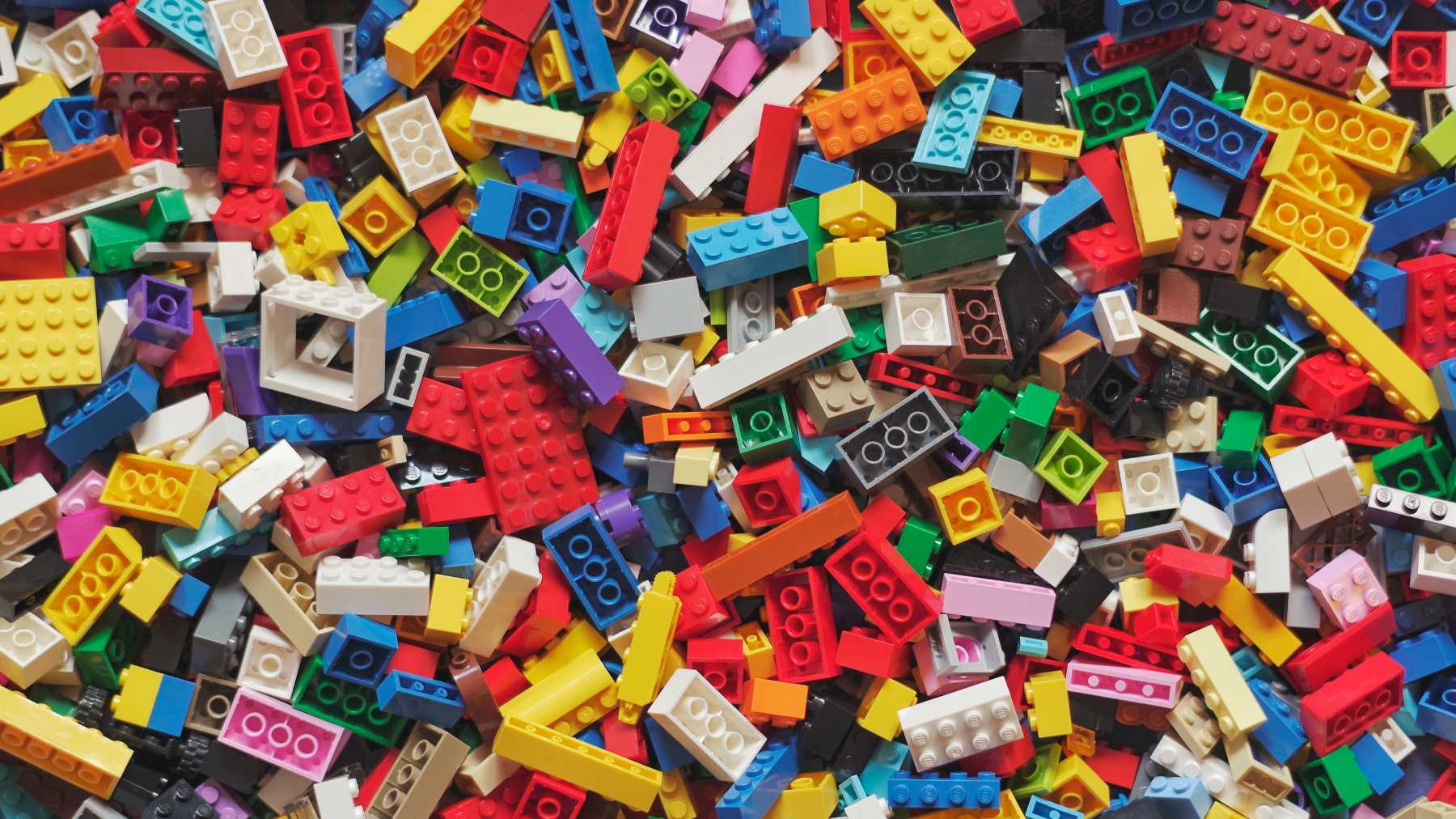 The top reason startups fail is they build stuff nobody wants.

Even with a live product and users, how do you make sure you don’t waste time building things nobody will use? The key is to de-risk what you’re building at every step by finding ways to test your riskiest assumptions. That starts by talking to customers about their problems. We wrote about that here (including a bunch of resources). Talking to custys is crucial even if you have a live, working product - always be talking.

But no matter how much you talk, you can’t understand what’s in a user’s mind until you put something in front of them.

Start with a prototype - pen/paper, wireframe, video, high fidelity - what you pick depends on what you’re building. A great way to test whether anyone will use what you’re building is a "[wizard of oz]"(https://www.coursera.org/lecture/human-computer-interaction/wizard-of-oz-9f0pI) prototype.

Finally, when you’re as confident as you can be that you’re onto something, you’re ready for an MVP. Your prototype should develop naturally into your MVP. Avoid bloat, only include must-have features. Build the minimum that solves a problem for a user, the aim is always to find your atomic unit. But don’t forget the attention to detail.

The prototype and MVP are just steps along the road. The learning should never stop (in life as well as ‘art’). Eventually you may get the only thing that matters.

A final word of caution...some technical waste is part of the process, and shouldn’t be feared. An easy trap to fall into is to build nothing until you’re certain. The reality is, you’ll never be completely certain. It’s better to default to action than spend months agonising about what your customers might want.

Scale is registered in England and Wales as Scale FS Ltd (No. 11896624), 103c Camley Street, London N1C 4PF. Scale FS Ltd is not a bank or credit institution, but we make your banking easier. We hold an amount equivalent to the money in your Scale accounts in a safeguarding account which gives customers protection against Scale's insolvency.